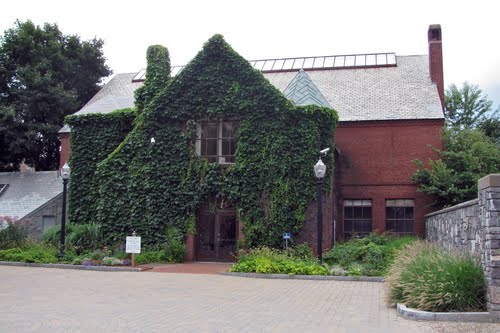 A Curious Nature: Paintings by Shelley Reed  brings together a selection of the artist’s magnificent, immersive black and white canvases from the past decade with striking, never-
before-seen oils on paper. A gallery filled with her works vibrates between dense accumulations of animal and botanical details, and studies of figures in isolation. Reed purposefully plays with
the pulse of her paintings, often juxtaposing raucous, dynamic actions with implied moments of pause. Her subjects stalk, contemplate, attack, parade and preen, all the while leaving viewers to
wonder who is watching whom.The curiosity of a hound eyeing a tortoise, for example, or the fierce glare of a tiger over its shoulder are moments that feel astonishingly palpable, prescient,
and alive.

To the trained art historical eye, Reed’s subjects also might seem vaguely familiar, for Reed is a sly and stellar appropriator.This strategy of appropriation, or the lifting of images from one

source to use in another, is a practice commonly found throughout the history of art. It allows for an exciting reconsideration of original material, which often yields new insight and fresh
perspective.

Reed borrows visual fragments from predominantly seventeenth- and eighteenth-century Northern European art, citing the artists of these works like a dutiful scholar. She copies and
recopies carefully chosen subjects – a bird or horse here, an architectural flourish there – from reproductions of historical paintings. She remains faithful to the figure’s original form, but
dramatically intensifies the viewer’s experience of it through bold changes in scene and scale. She also exclusively paints with a pared down palette of black and white.The result is uniquely
theatrical, demonstraing the timeless emotional associations we, as observers, graft and re-graft on to images of the natural world, and invites reflection on the present as a powerful
reconfiguration of the past.