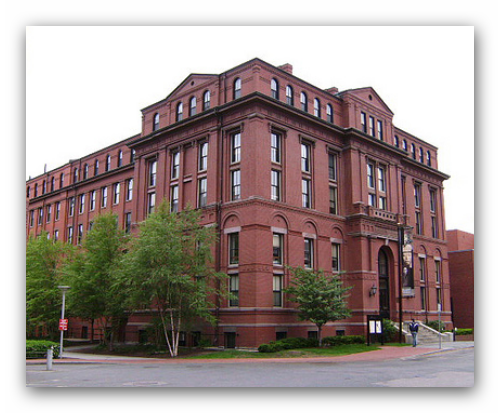 All the World is Here: the Invention of American Anthropology

Peabody Museum of Archaeology and Ethnology

In 2017, the Peabody Museum of Archaeology & Ethnology will celebrate its 150th anniversary year by opening All the World Is Here: Harvard’s Peabody Museum and the Invention of American Anthropology. Unveiled within a beautifully restored 4th floor gallery, this new exhibition will feature an astonishing array of over 600 objects from Asia, Oceania, and the Americas, many on display for the very first time. Together they will be woven into a compelling narrative tracing the early history of the museum’s collections and the birth of American anthropology as envisioned and shaped by the museum’s second director Frederic W. Putnam.

Visitors will enter the world of a late 19th-century museum and be transported into the midst of the 1893 World’s Columbian Exposition where Putnam and the Peabody presented their anthropological vision and collections to a wider world. The exhibits will display remarkable and historically significant items including the dog sledge of Arctic explorer Admiral Robert Peary, exotic materials traded and collected by 18th-century Boston ship captains, and stunning archaeological works of art excavated from Ohio’s Turner Mounds. The Peabody Museum is pleased to open its doors and collections to the 21st-century public and invite them to be immersed in the fascinating story of a Victorian-era museum’s rise alongside the then-emerging field of American anthropology.