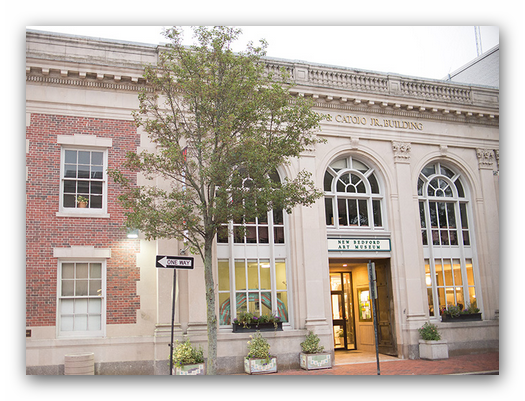 With the New Bedford Historical Society

New Bedford has a rich history of political protests and calls for action rooted in a legacy of inequality and social and economic injustice. From the city’s antislavery history to the struggle for workers’ rights; from the era of Fredrick Douglass to the 20th century war on poverty, civil rights and antiwar movements, a host of movements combating social injustices at home and around the world, including the liberation of Cabo Verde are communicated via the art of the poster. Graphic artists and community activists have used art to inform communities and call attention to injustice. These bright, quickly produced images embodied the passionate voices of the people, ultimately serving as the wallpaper of public discontent.

In commemoration of the 20th Anniversary of the New Bedford Historical Society , Global Voices for Social Justice: Art as Activism presents a selection of posters produced between the early 1960s and the1980s. Many local activists during that period participated in the creation of local movements that paralleled what was going on in other parts of the country and the world, bringing their own experiences to bear on locally-based struggles.