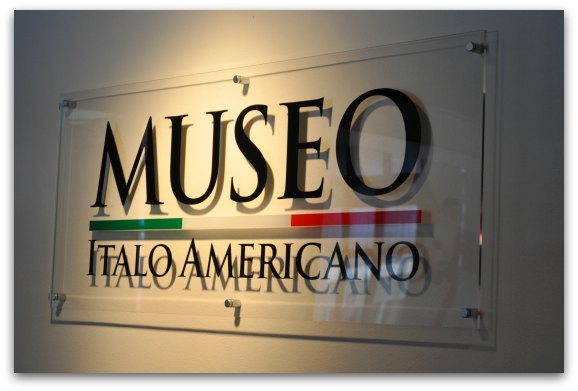 Beyond the Horizon: works by Jennifer Celio and Martin Machado

Jennifer Celio will be displaying representative pieces from two distinct bodies of work. The first is a series of drawings created between 2010 and 2014 under the loose title of “NIMBY,” or “Not in my back yard,” a phrase coined within the environmental movement. These pencil on paper drawings juxtapose natural and man-made surroundings to illustrate the invasive tendencies of modern urbanization. Without blatantly depicting nature as being “under-siege” by modernity, the drawings instead capture the imbalance created when nature tries to reclaim or adapt to urban expansion. Hinting at the contemporary threat of environmental degradation, her dense, dystopic drawings depict seemingly mundane spaces that have been artificially altered or supercharged.

Each panel in this body of work communicates with and links together with the other panels all around it, yet each piece can also stand alone. Processing seemingly disparate parts into a surreal whole, Celio draws inspiration from the urban environment, environmental issues, political topics, and graphic design and font elements. The narrative extends across the hexagonal wood panels, with the hexagon shape chosen as it lends itself to a beehive-like shape upon the walls when the pieces are hung close together. This hive imagery alludes to communities, to civilization, to homogeny, to structure and order. Also in the show will be works from her current series “Hitched to everything else.” The title is an excerpt from the writings of the naturalist John Muir, who mused “When we try to pick out anything by itself, we find it hitched to everything else in the universe.”

Martin Machado typically spends at least a third of his year working at sea. He has traveled the globe many times over, slowly making his way across oceans with the relatively small crew that it takes to operate a modern containership. The long and often arduous journeys between foreign ports allow ample time for meditation on the sea and our modern existence. He carries a camera with him while on the job and paints in his cabin between watches.

Machado’s art works reflect upon these experiences. Through photography Martin attempts to capture in film the slice of life he is witnessing as a sailor today. His ink on paper works build upon the rich history of maritime etchings that came out of the “Age of Discovery,” a period beginning in the 1800’s in which Europeans began exploring the furthest reaches of the Pacific. Throughout the imagery it is the timelessness of the sea that bridges the distant ideas of our colonial past and the current globalized economy.