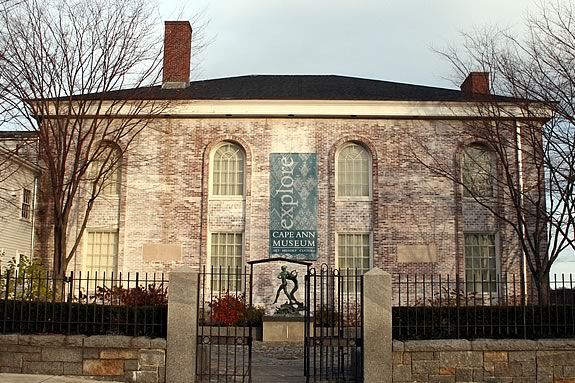 This exhibition showcases the prodigious skills and artistry of Jeremy Adams, one of the most gifted musical instrument makers in New England. The exhibition, which will be held in the Cape Ann Museum’s 1,500 square foot special exhibitions gallery, will include a one-stop chamber organ, a demonstration organ chest, a 1995 clavichord and a selection of harpsichords, each built in its entirety by Adams in his Danvers, Massachusetts workshop. In addition to the instruments that will be shown in the gallery, a selection of Adams’s furniture will be displayed in the Museum’s 1804 Captain Elias Davis House, offering an interesting contrast to the period furniture in the House.

A keyboard player from early childhood, Jeremy Adams took his formal training with Roland Sturgis, Gregory Tucker and Melville Smith at the Longy School of Music in Cambridge. In the 1960s, an auspicious time for early music enthusiasts, Adams entered into a six-year apprenticeship at William Dowd’s Cambridge harpsichord shop, where he gained recognition for his skills as a musician and quickly developed his hand as a fine woodworker. (Dowd had established his workshop in the 1950s with harpsichord maker Frank Hubbard, engaging with the international movement to revive historic practices of performance and instrument building.) In the two years following his harpsichord apprenticeship, Adams honed his skills in reed voicing and tonal finishing in an organ building apprenticeship at the Gloucester workshop of Charles Fisk, working on signature instruments at Old West Methodist in Boston and Harvard University, among others. In 1969 Adams opened his own workshop on the North Shore.