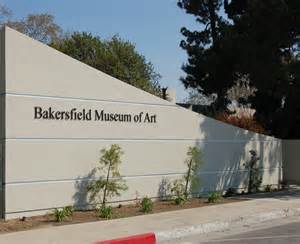 This retrospective is the most comprehensive presentation of Edward Reep’s career to date, showcasing approximately 60 paintings of his prolific and diverse output from the 1920s to the early 2000s.

A major figure in 20th century California art, Reep is most well known as a watercolorist; however, throughout his eight decades of creating work he mastered gouache, acrylic, and oil. His artwork pays homage to the human experience and character, while emphasizing the artistic process itself.

Based on the artwork done during his assignment as a Combat Artist and Captain in World War II, he was awarded a Guggenheim Fellowship from 1956 to 1957. His resume is nearly as diverse as his artwork: artist, serviceman, professor, author, lecturer, photographer, and more. Reep taught for more than 40 years in various art schools and universities, exhibited widely, received numerous awards and distinctions, and has his works in the permanent collections of major museums and private collectors.

Reep made his final home in Bakersfield, California from 1985-2013, making this retrospective an excellent addition to the BMOA’s 60th anniversary celebration.