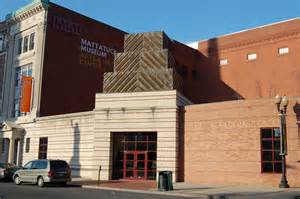 Pablo Delano has captured Puerto Rico’s dynamic urban art scene in his documentary photographs. Despite high unemployment, a failing economy and widespread worries for the future, a powerful new urban art has taken hold in Puerto Rico. From complex, wry graffiti to sophisticated murals on a range of themes, painted walls produced by local as well as international artists can be found throughout the cities and towns of the island. These photographs are centered on a district of San Juan known as Santurce.