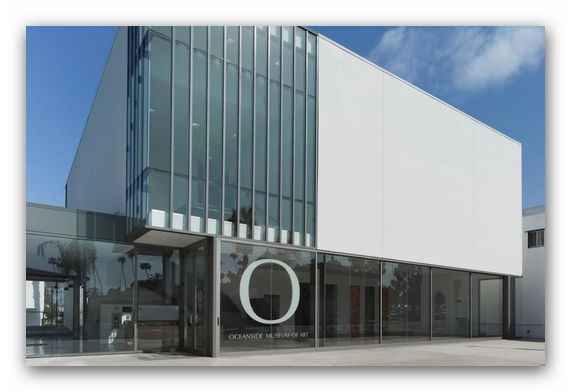 Russell Forester was one of southern California’s most innovative postwar modernist artists. As an architect, he was an artist; as a painter and a sculptor, his architectural background permeates his work. At the height of a successful career, Forester made the decision to close his architectural practice to dedicate his time exclusively to painting and sculp­ture. Trained at the Institute of Design, Chicago, he was greatly influenced by the multi-disciplinary edict of the Bauhaus.

This retrospective’s title springs from the repetitive elements used in Forester’s wide body of artwork. Drawn, illuminated, or stitched with thread, innumerable and deliberate dots appear throughout every facet of his pieces, defining the space in every medium and on every surface. Similarly, pen strokes and rows of lights form lines and repeating structures. Light is used both figuratively and literally in rhythmic patterns over the surfaces of both sculptures and drawings.

A catalog associated with this exhibition is available from the Museum Store.

Whether you go or not, Russell Forester Unauthorized Autobiography, by Russel Forester (1997),  is a thirty-year retrospective of Forester’s paintings, drawings, sculptures, and installations which looks at his art in the context of his relentless experimentation and his parallel career as a renowned and award-winning architect. "Forester advocates that all creative people adhere to the time-honored ideal of the Renaissance man, or what is known colloquially in America as the 'jack-of-all-trades.' He believes that rather than focus on one narrow specialty, people should work in an ever-widening sphere of creative activity: sensitivity to aesthetic issues in one field automatically enhances one's awareness of what is going on in other fields." Essays by Alain J. Cohen and Michel Zakian.