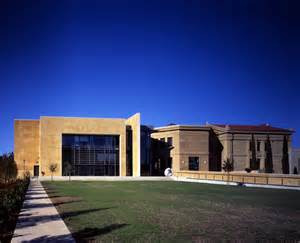 In North Africa, Islamized peoples wear, encase, inscribe, and drink the Qur’anic word as a means to access its therapeutic and protective powers. Devotees of Islam consider the Word of God “the greatest of forces” and the Qur’an, which contains these divine words, the most revered and powerful entity.

This exhibition explores four key ways artists and their communities have engaged with Arabic script in North Africa and its neighboring regions during the 20th and early 21st centuries. Featured here are Qur’anic boards that transform writing into medicine, a hunter’s shirt that shields its wearer from harm, Tuareg amulets that solicit God’s assistance for their host, and a photograph by Lalla Essaydi that gives power to nonreligious texts.