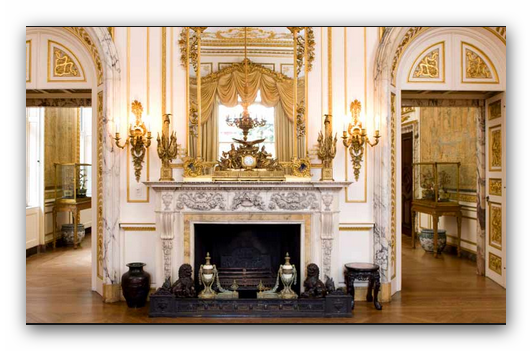 Boom!: Artillery in the Age of the American Revolution

From the Siege of Boston in 1775 to the Siege of Yorktown in 1781, artillery played a major role in the Revolutionary War. Boom! explores the transformation of artillery in the years between the French and Indian War and the American Revolution, the challenge the revolutionaries faced in securing cannons and mastering the art of gunnery, and the role of the big guns in the major battles of the war. The exhibition includes many pieces being exhibited for the first time.