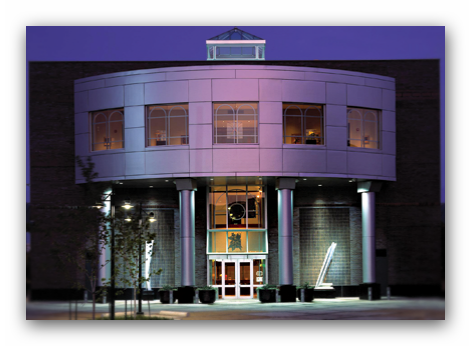 ‘She died from an overdose
of other people clinging to her
when she didn’t even have energy for herself.’   Excerpted from “The Strong Black Woman Is Dead,” by Laini Mataka

Since the antebellum era, the concept of Black female strength has posed a challenge to ideas of femininity and race. While certainly providing an image of power, the Strong Black Woman role model demands an impossible standard of female behavior; she must eternally be hard-working, long-suffering, ethical, sassy, sexy, and self-reliant. Stories of Black women’s limitless capacity to nurture others, their willingness to sacrifice for family, their unswerving loyalty, and boundless Earth Mother sexuality abound within historical and contemporary cultural lore. And while inspiring respect and admiration, the Strong Black Woman is ultimately denied the ability to fail, to suffer, to fall from grace – for to demonstrate the human frailty afforded to others is to relinquish her power and become her antithesis: the Victim. The Strong Black Woman thus earns our respect, but not our empathy.

The exhibition examines the trope of the “Strong Black Woman”, uncovering the opportunities and dangers that this characterization creates for Black women. From the suffering mama, to the stoic victim, to the sassy broad – the images presented in the exhibition question and overturn entrenched archetypes of Black femininity. Frankly addressing idea such as frailty, sexualized power, and racially bounded ideals of beauty the exhibition presents us with compelling and nuanced examinations of multiple Black female identities and experiences.

Wambui Mwangi puts it thusly: The problem with the myth of the SBW is this. It falsely supposes that SBW have powers, skills and capacities beyond those of ordinary mortals - sort of like super heroes – So much so that their achievements are not as difficult to attain as they would be for others and somehow inhere in the very quality of SBW-ness, itself….Pedestals do not really give one much room to move or to be.”