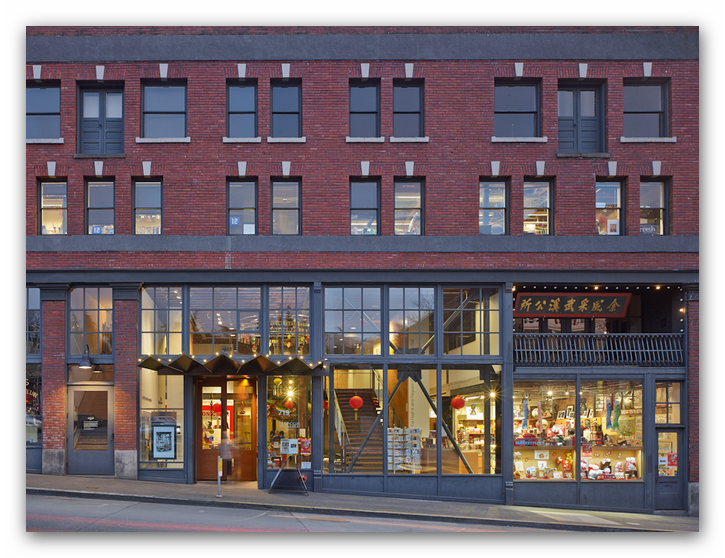 In a Cambodian legend, the naga were a reptilian race of beings, who were chased away and sought refuge in India. The naga King's daughter married an Indian Brahmana. As a dowry, Kaliya, the King, drank up the water that covered the country and exposed the land for his daughter and son-in-law to inhabit and thus Cambodia was created. From that legend, the Khmer people say they are "born from the naga".

The Community Advisory Committee (CAC) for this exhibition wanted, more than anything, to show that Khmer and Khmer Americans are so much more than the Killing Fields. Even before the Pol Pot regime, Cambodia had a thriving culture, rich with history, even adding their own spin on Western pop influences (known as the "Golden Age of Pop")!

Follow the naga as it snakes through the exhibition and takes you through the rich history and culture of Cambodia. There are artifacts, photos, documents, and art donated by the community to showcase their journey to the Pacific Northwest. Tie a bracelet around your wrist, blessed by the Venerable Prenz Sa-Ngoun from Watt Dhammacakkaram Buddhist Temple during the exhibition opening. Round out your visit by seeing what members of the community are doing today to bring culture back to the homeland and represent themselves here in the United States.