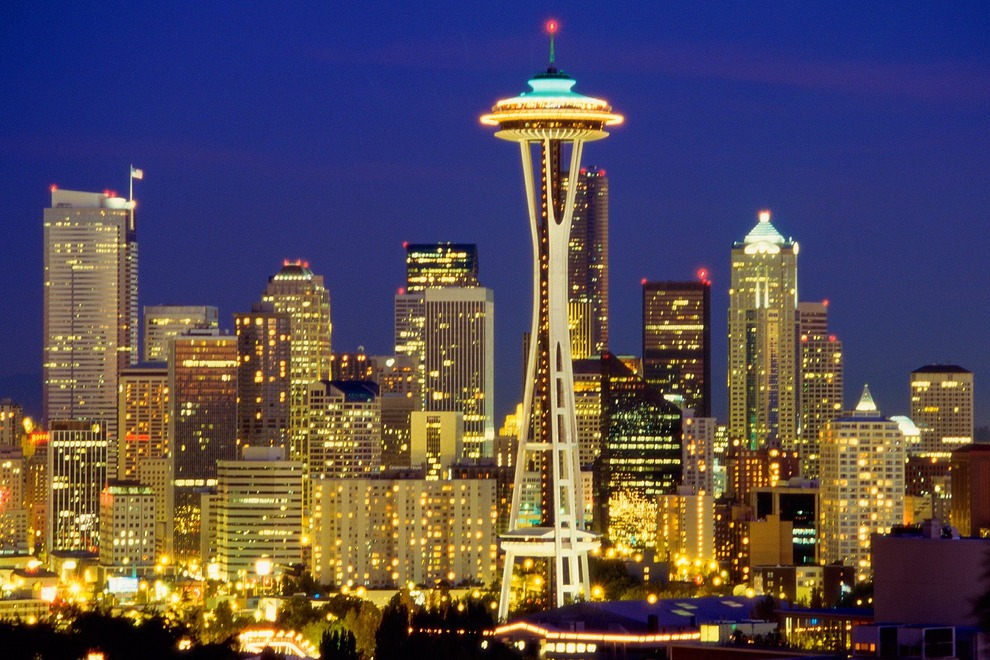 In 1981 Seattle’s Center on Contemporary Art (CoCA) had its first exhibition by James Turrell in a popup space in Pioneer Square and have exhibited in the arts-focused neighborhood multiple times throughout their 35 year history. In February, they happily returned to Pioneer Square with CoCA PS35 for a successful 6 month run in the Good Arts Building as a temporary popup space until the intended use for Cherry Street Coffee’s new location coming in 2017. As luck would have it, another space opened up right around the corner in the famous artist denizen, the Tashiro-Kaplan Building, and CoCA snapped it up. With steady growth due to strong Board support and leadership by Executive Director, Nichole DeMent, the organization is ready to put down roots and continue to present world-class contemporary art to Seattle locals and out of town visitors. On September 1 at 6pm they will open their doors to their new home at 114 3rd Ave South.

To celebrate the organization’s 35th anniversary and the grand opening of the new space, Archivist Joel Irving, MLIS; Project Director Anna R Hurwitz and DeMent dug deep into the CoCA Archives to create an exhibit featuring posters and images from CoCA’s creative past. “Insert Pithy Title Here: 35 Years of CoCA” includes recently discovered slides capturing the 1982 installation of CoCA’s first exhibition featuring Turrel’s “A Series of Light Installations;” the German industrial band Einstürzende Neubauten on the CoCA stage in 1986 and a huge stack of Nam June Paik’s “Video Babies” installed (with some controversy) at the newly built Broadway Market as part of CoCA’s 1989 exhibition season. The poster exhibit features lots of retro 80s and 90s graphical elements with original designs by local art legends Art Chantry and Ellen Forney among many others. Gallery visitors will be able to participate in the CoCA Archives Project by helping to identify audience, artist and locations in dozens of unmarked slides. Is that you with that big hair and leather jacket?