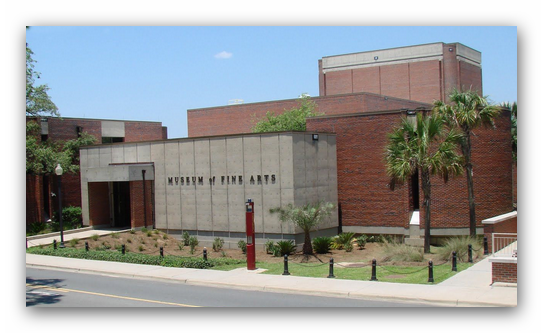 Prior to the Birth Project, few images of birth existed in Western art, a puzzling omission as birth is a central focus of many women's lives and a universal experience of all humanity—as everyone is born. Seeking to fill this void, Judy Chicago created multiple images of birth to be realized through needlework, a visually rich medium which has been ignored or trivialized by the mainstream art community. Between 1980 – 1985, Judy Chicago designed dozens of images on the subject of birth and creation to be embellished by needle-workers around the United States, Canada and as far away as New Zealand. Formatted into provocative exhibition units which included both needlework and documentary materials, these works toured the country and Canada, and were eventually placed by Through the Flower in numerous institutions, where they are on public view or used as part of university curricula.

During the creation of the Birth Project, Judy Chicago traveled extensively to meet and work with the over 150 needleworkers from the United States, Canada, and New Zealand who participated in this project. These women worked in their homes—sometimes alone, sometimes in groups. The principles Judy Chicago used in this collaborative process grew out of her philosophy that people can be empowered by art—through making it, viewing it, and owning it.

The completed Birth Project consists of more than 80 exhibition units—all designed by Judy Chicago and executed under her supervision by these skilled needleworkers. The pieces range in size from very small petit point works to a twenty-foot long crochet work and are presented with documentation that contextualizes the art and educates the audience about needlework, birth, and the reality of women's lives.

Whether you go or not, The Birth Project tells the story of the project.