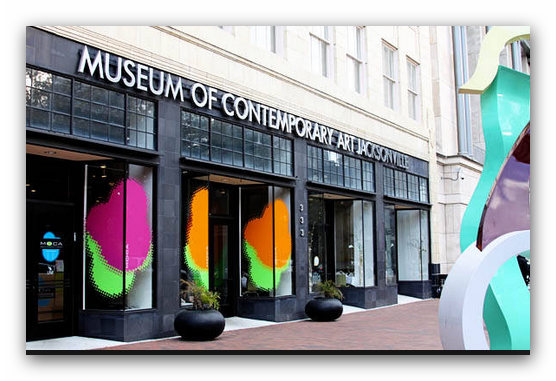 HANS HOFMANN (1880-1966) is deservedly acclaimed as both a giant of postwar twentieth century abstraction and one of the most influential teachers of the modern era. Yet despite the esteem in which Hofmann is held and the increasing attention being paid to his achievement, one aspect of his work remains little known: his works on paper. This omission is particularly surprising, since working on paper was integral both to Hofmann's practice and to his evolution.

Consisting of approximately sixty-five objects, this survey of Hofmann's works on paper provides a particularly accurate and comprehensive portrait of this protean, hard-to-classify artist by including examples of all of his approaches, from throughout his long career. Self-portraits, figures, interiors, landscapes, and full-blown abstractions on paper cumulatively bear witness to Hofmann's entire evolution, from a particularly intimate point of view. Because of this intimacy-a factor of both the modest size of the paper works and their directness-the opportunity to see a wide range of Hofmann's works on paper, from rapid sketches to very complete “paintings,” offers special insight in to his methods and thought processes. Focusing attention on this little known aspect of Hofmann's art enlarges the understanding of audiences already familiar with his paintings and, for those encountering his work for the first time, provides a valuable, accessible introduction to an important, original, and influential artist.