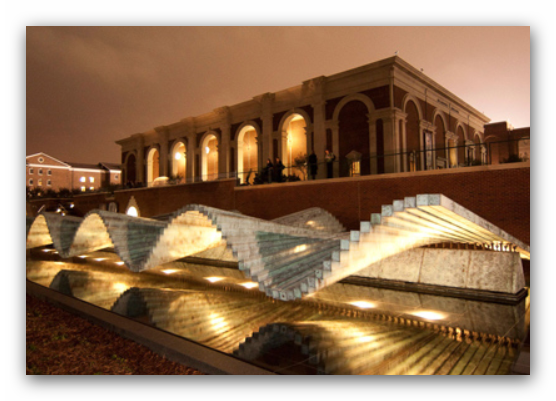 Zurbarán: Jacob and His Twelve Sons, Paintings from Auckland Castle

The Frick Collection (NYC, NY), the Meadows Museum (Dallas TX), and the Auckland Castle Trust, County Durham, England, co-organized this exhibition of Jacob and His Twelve Sons, an ambitious series of thirteen life-size paintings that depict the Old Testament figures. On loan from Auckland Castle, the works by the Spanish Golden Age master Francisco de Zurbarán (1598–1664) have never traveled outside Europe. In preparation for this unprecedented U.S. tour, these important seventeenth-century Spanish paintings underwent an in-depth technical analysis at the Kimbell Art Museum, Fort Worth. The project includes art historical and technical research, an exhibition, and publication. This international collaboration will offer the most extensive study related to Zurbarán’s series.

About the Series of Paintings

The iconography of Zurbarán’s remarkable series — which was painted between 1640 and 1644 — is derived from the Book of Genesis, Chapter 49. On his deathbed, Jacob called together his twelve sons, who would become the founders of the twelve tribes of Israel, which, essentially, represents the beginning of the Jewish faith. He bestowed on each a blessing, which foretold their destinies and those of their tribes. Jacob’s prophecies provide the basis for the manner in which the figures are represented in Zurbaran’s series. The story also has significance to Christians and Muslims.

The series is believed to have originally been destined for the New World, where in the seventeenth century it was commonly believed that indigenous inhabitants of the Americas were descended from the dispersal of the so-called “lost tribes of Israel.” The works were purchased by Richard Trevor, Bishop of Durham, at auction in 1756, from the collection of a Jewish merchant named Benjamin Mendez. Trevor redesigned Auckland Castle’s Long Dining Room to house the series, which constitutes one of the most significant public collections of Zurbarán’s work outside Spain. The upcoming restoration of Auckland Castle — which involves the temporary deinstallation of the series from the room where it has hung for more than 250 years — presents this extraordinary study and exhibition opportunity.

Comments Frick Director Ian Wardropper, “We are thrilled to collaborate with Auckland Castle and the Meadows Museum on the first North American showing of Francisco de Zurbarán’s extraordinary series Jacob and his Twelve Sons. The technical analysis to be carried out at the Kimbell will greatly enrich our understanding of the master’s methods, while catalogue essays commissioned for the show will explore the works in historical, cultural, and religious contexts. The sheer visual power and rich narrative content of this series will draw visitors in and will be beautifully complemented by the Frick’s strong holdings in Spanish art, which include paintings by Velázquez and Murillo — Zurbarán’s Sevillian contemporaries — as well as by El Greco and Goya.”