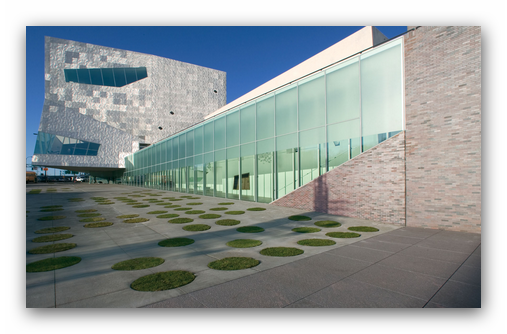 Jimmie Durham: At the Center of the World

Artist, performer, poet, essayist, and activist Jimmie Durham (b. 1940, Washington, Arkansas) is one of the most compelling, inventive, and multifaceted artists working internationally today. For American audiences, however, he has been an elusive figure. After studying art in Geneva and working for the American Indian Movement for several years, Durham became an active participant in the vibrant New York City downtown art scene in the 1980s. There, he staged solo exhibitions and participated in group shows at such noteworthy nonprofit venues as Artists Space, Exit Art, and Judson Memorial Church. Many of these early exhibitions sought to bring visibility to artists of color or were organized around the most urgent political concerns of the day, including racism, Apartheid, and the US government’s intervention into Central America. Durham was also a committed advocate for other artists through his role as executive director of the Foundation of the Community of Artists, where he helped edit the newspaper Art and Artists, and as a curator and writer. [...]

With close to 200 objects dating from 1970 to the present and accompanied by a catalogue comprising several scholarly essays, an interview with the artist, a chronology, and a selection of his own writings, both old and new, the exhibition traces Durham’s ongoing use of materials such as bone, stone, and wood while also demonstrating his commitment to shedding light on the complexities of historical narratives, notions of authenticity, and the borders and boundaries that try to contain us. Durham’s life and career are remarkable, in part, for his embrace of a particular type of “homelessness,” one that has led him to live and work in numerous places. While many would feel unmoored and disoriented by this constant relocation, for Durham, it is his natural state, as he immerses himself in the culture, history, and culinary habits of each temporary adopted home, always choosing to consider wherever he happens to be “the center of the world.” Durham is arguably one of the most important artists working actively in the international contemporary art scene today, and At the Center of the World provides a much-anticipated opportunity for audiences to gain a deeper understanding of, or perhaps encounter for the first time, the richly rewarding work of this complex, absorbing, and peripatetic artist.