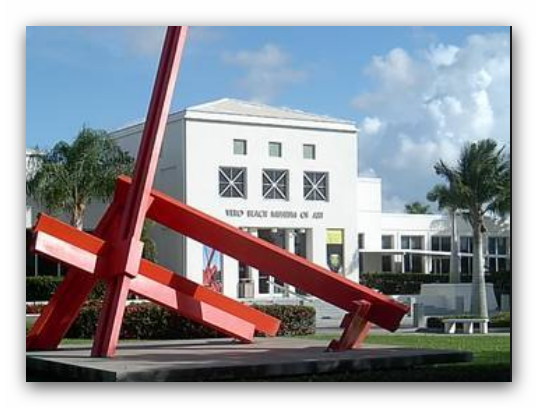 Vero Beach Museum of Art is organizing the first major museum exhibition of pottery by the enslaved African potter best known as “Dave,” since the influential survey exhibition mounted by McKissick Museum at the University of South Carolina in 1998. Dave has become a legendary figure in the cultural history of the South since the mid-1970s, when the first academic research on his pottery began. Also known as David Drake, this remarkable artisan specialized in large-capacity storage jars, many of which he dated and inscribed with his signature or the makers’s mark “Lm,” indicating that a vessel was made at the Lewis Miles Pottery. In some instances, Dave incised short poems or rhymed couplets into the upper body of his large stoneware pots. Historians are fascinated with Dave’s ability to compose verse fluently in an era when it was illegal to teach slaves to read and write. Dave produced his unique pottery in the Edgefield District of South Carolina, which was a center for the production of alkaline glazed pottery in the American South during the nineteenth century.