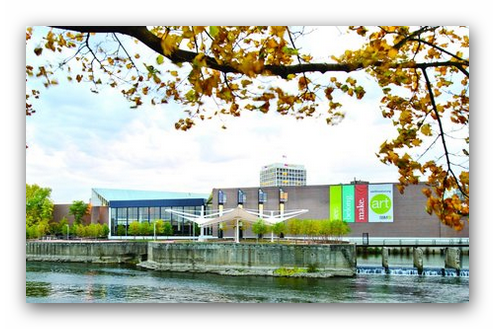 Through the Looking Glass: Daguerreotype Masterworks from the Dawn of Photography

art2art is delighted to present a comprehensive survey of the daguerreotype featuring important examples from America, France, England, and the Mideast. Invented in 1839, the daguerreotype is the chameleon of photography: open up its jewel-like leather or thermoplastic case and see yourself reflected in the mirror of the silver surface, now view it from another angle and see a startling negative image, now from yet a third angle and see the positive image revealed in its infinite detail and three-dimensionality – it takes your breath away. It is indeed a mirror held up to the soul of its subject, a time-machine to a bygone era.