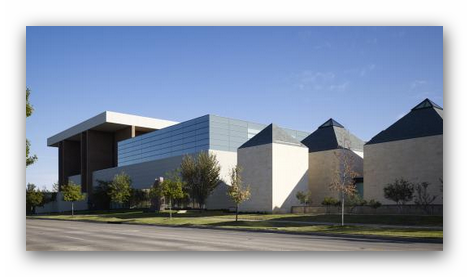 To date, no scholarly examination of the visual history of Oklahoma, or its previous incarnations as Indian and Oklahoma Territories, exists. The unique socio-political history of the territories as a diaspora for displaced Native American tribes prevented American artists from seeking residence or even an extended sojourn. Yet, the nineteenth-century fascination with Native cultures and the ‘undiscovered’ frontiers of North America did encourage numerous artists to depict the cultures and spaces of the territories. Picturing Indian Territory will survey how the people, land and history of Oklahoma were constructed visually by artists, illustrators and journalists from the early decades of the nineteenth century before and after the creation of Indian Territory in 1834; to the inception of Oklahoma Territory in 1890; and finally to the unification of Indian and Oklahoma Territories to create the state of Oklahoma in 1907.

Numerous states have organized exhibitions celebrating their resident artists and their respective art histories, but Picturing Indian Territory differs by examining how artists who were mostly outsiders and non-residents interpreted the territories and how their imagery influenced the popular imagination. In this regard, the exhibition focuses on images of Oklahoma by non-Native artists who visited but did not settle. The checklist contains paintings by notable artists such as George Catlin, Frederic Remington, and John Mix Stanley; drawings by artists such as James Wells Champney and Balduin Mollhausen. who helped to explore Indian Territory; and important ephemera from the nineteenth century that helped to define Indian and Oklahoma Territories pictorially.

Whether you go or not, the exhibition catalog, Picturing Indian Territory: Portraits of the Land That Became Oklahoma, 1819–1907, conjures a wildly varied vision of Indian Territory’s past. Throughout the 19th century, the land known as “Indian Territory” was populated by diverse cultures, troubled by shifting political boundaries, and transformed by historical events that were colorful, dramatic, and often tragic. Beyond its borders, most Americans visualized the area through the pictures produced by non-Native travelers, artists, and reporters—all with differing degrees of accuracy, vision, and skill.

Spanning nearly nine decades, the artworks considered range from the scientific illustrations found in English naturalist Thomas Nuttall’s journal, to the paintings of Frederic Remington, Henry Farny, and Charles Schreyvogel. Three essays situate these works within the historical narratives of westward expansion, the creation of an “Indian Territory” separate from the rest of the United States, and Oklahoma’s eventual statehood in 1907.