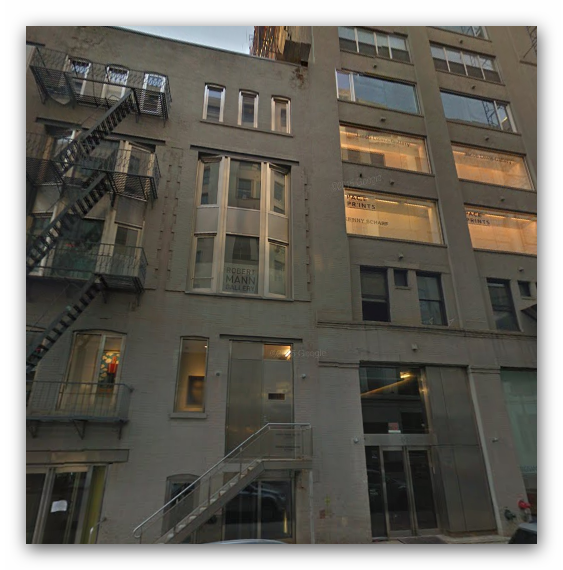 Who I Am: Rediscovered Portraits from Apartheid South Africa

Who I Am: Rediscovered Portraits from Apartheid South Africa continues The Walther Collection's research into the history of vernacular photography. Capturing an astonishing array of individuals and appearances, these black-and-white studio portraits portray poor and working-class patrons playing with traditional and modernist modes of dress and displaying cross-cultural challenges to socially accepted family, ethnic, and gender roles. The portraits were taken between 1972 and 1984 by photographer Singarum Jeevaruthnam "Kitty" Moodley, at Kitty's Studio in Pietermaritzburg, a medium-sized city about an hour's drive north of Durban. The photographs offer an evocative and refreshing view of apartheid-era South African society, and expand the history of vernacular studio portraiture in Africa.

A vibrant community institution and anti-apartheid hub, Kitty's Studio provided a safe space for local clients to collaborate with their photographer in the construction of portraits that often overturned established conventions. Experimenting boldly with their self-presentation, these sitters-who would have been classified under the apartheid regime as "African," "Indian," or "Coloured"-deploy a diverse array of fashions, accessories, and poses. Some are clad in religious outfits, Zulu beadwork, or the garb of a traditional folk healer, while others are decked out in either their Sunday best or heart-wrenchingly shabby attire. At times, the same person shifts between worlds: in one enigmatic pair of portraits, a transgressive sitter appears in both masculine and feminine guises.

These portraits provide a counter-narrative to how we generally think about the apartheid system of racial segregation that was enforced in South Africa from 1948 to 1994. During this period, photojournalists and so-called struggle photographers documented anti-apartheid protests and the violence that often ensued, producing shocking images that were seared into the world's consciousness. Kitty's portraits, on the other hand, offer an unprecedented glimpse into the private lives and aspirations of individual "non-white" South Africans under apartheid, revealing how they reflected upon their circumstances and creatively re-imagined their lives.

Photographer Singarum "Kitty" Jeevaruthnam Moodley was born into an Indian family in the province now known as KwaZulu-Natal, South Africa, in 1922. After working as a machinist in a shoe factory, he established his family-run photographic studio in Pietermaritzburg in 1957. A passionate community activist and fervent opponent of apartheid, he ran Kitty's Studio until his death in 1987. After his death, many of the studio's negatives were purchased by the Campbell Collections in Durban, now part of the University of KwaZulu-Natal. Those deemed incompatible with the historical collection were culled from the archive and some 1,400 negatives, from which the prints in this exhibition were made, were ultimately acquired by Columbia University professor Dr. Steven C. Dubin, the co-organizer of this exhibition.