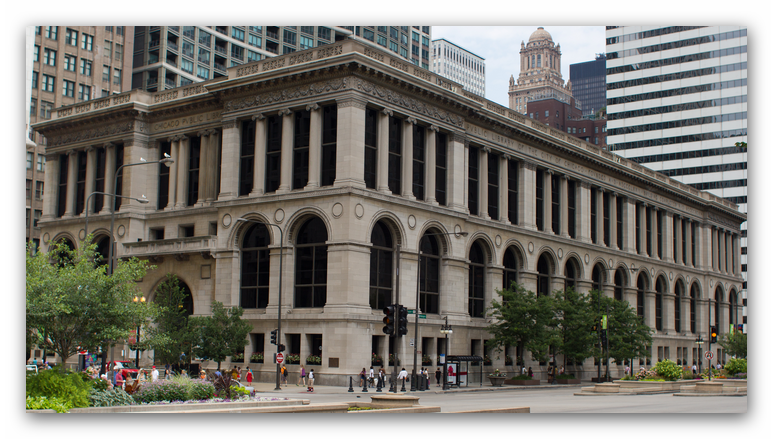 Procession: The Art of Norman Lewis

This is the first comprehensive museum exhibition on Norman Lewis (1909–1979), which explores his influential role in American art from the 1930s through the 1970s. Lewis was a pivotal figure in the Harlem art community and the abstract expressionist movement; he was also a politically conscious activist who was able to reflect the currents of the civil rights movement in his abstract work. 60 artworks in this exhibition reveal the artist’s dramatic range, from his early figurative works dealing with social issues to his mature abstract expressionist paintings conveying music and sound, as well as politically charged issues, to his late, spiritually imbued works.

The “procession” in the exhibition’s title evokes Lewis’s intriguing painterly process and highlights a prominent thread that runs throughout his oeuvre: the ritual of procession. Processions were both celebratory and terrifying for Lewis, equally carrying allusions to carnivale and Ku Klux Klan marches. Such duality was at the heart of his artistic practice, which consistently employed modes of representation and abstraction, geometric and organic form, and emotional content ranging from joy to rage.

Organized by the Pennsylvania Academy of the Fine Arts (PAFA), Procession considers the complexity of Lewis’s art in its entirety, examining his use of figuration within his abstract expressionist style, his ability to integrate social issues and abstraction, and the surprising and expressive palette he championed throughout his career.

Whether or not you go, the beautifully illustrated exhibition catalog, Procession: The Art of Norman Lewis, provides a retrospective of the the sole African American artist of his generation committed to issues of abstraction at the start of his career and continued to explore them over its entire trajectory. His art derived inspiration from music (jazz and classical) and nature (seasonal change, plant forms, the sea). Also central to his work were the dramatic confrontations of the civil rights movement, in which he was an active participant among the New York art scene. Bridging the Harlem Renaissance, Abstract Expressionism, and beyond, Lewis is a crucial figure in American abstraction whose reinsertion into the discourse further opens the field for recognition of the contributions of artists of color. Bringing much-needed attention to Lewis’s output and significance in the history of American art, Procession is a milestone in Lewis scholarship and a vital resource for future study of the artist and abstraction in his period.