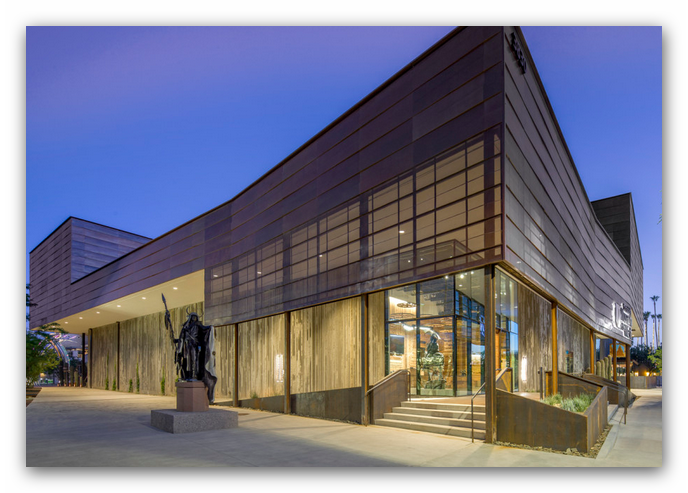 The life and career of Marjorie Thomas (1885-1978) links the chronicle of Arizona’s art and history. Arriving from Massachusetts before statehood, she witnessed at first hand many changes in Scottsdale and the state that became her home. It took grit and determination for an artist to leave the East and move West, and Thomas was a real pioneer. The exhibition will include works of art from public and private collections, most of them never before exhibited. It will draw on a rich trove of archival material, including period photographs of her homestead, letters, and diaries.

As Scottsdale’s first professional artist, Marjorie Thomas occupies a special place in the history of Arizona. The state’s early art community was almost entirely female, and the women who arrived here in the first two decades of the twentieth century were independent spirits who relished an exhilarating personal freedom from the rigid social constraints of the East. Inspired by the state’s spectacular landscape and fascinated by the Native Americans they encountered, they reinvented themselves in a state with few artistic amenities.

Betsy Fahlman relates: “In 1929, Marjorie traveled with Western author Zane Grey on an expedition to the Rainbow Bridge. Photographs and drawings from the journey are included in the exhibition.”