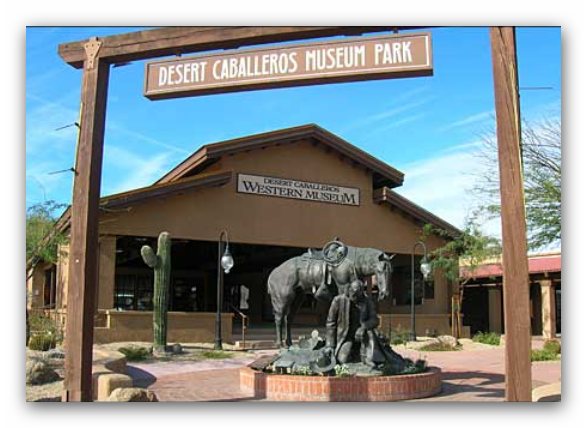 Focusing on Route 66 in Arizona, the exhibition strives to put the everlasting allure of Route 66 into perspective, showing how the existing Route as well as the route of memory continue to inspire artists today.

In some ways, Route 66 is more popular today than it was a half-century ago during the heyday of automobile travel in the 1950s and ‘60s when it reached its zenith as American’s main east-west thoroughfare. Built in 1926, it ran from Chicago to L. A. During the depression in the 1930s, it became the major path by which people migrated west, seeking work, warm weather and new opportunities. But it wasn’t until after World War II that Americans really hit the Mother Road in station wagons and Airstreams, on Harleys and Indians. Vacations to recapture the Western myth had begun. Each summer, tens of thousands of travelers still flock to Route 66, trying to recapture a simpler time when families piled into station wagons and lit out in search of adventure. Motor West!