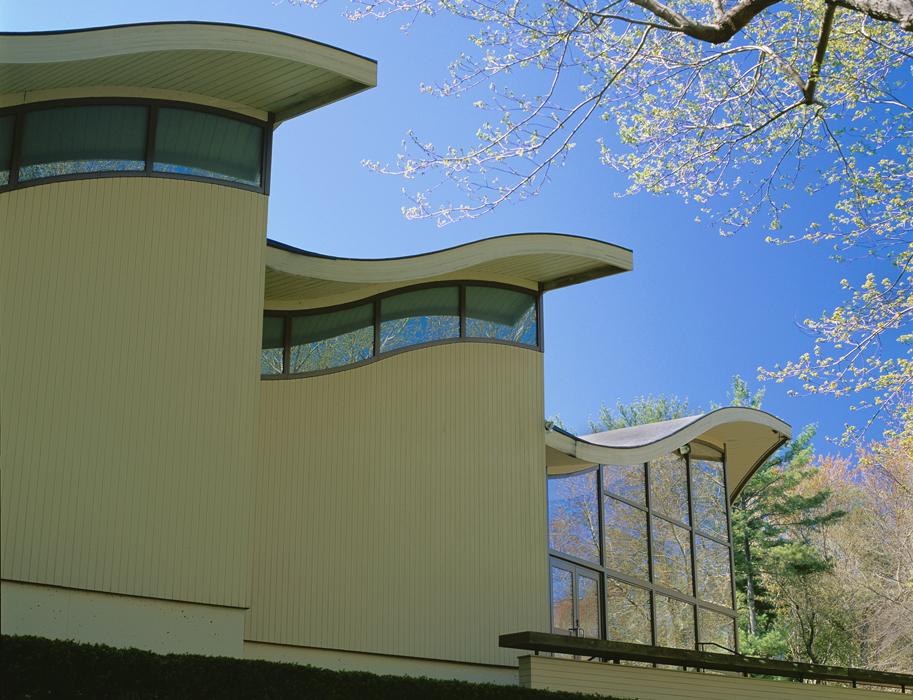 Full Tilt Print Studio has come a very long way from its founding in 1970 by Deborah Cornell and Jeannette Silverio. Located on Stanhope Street in Boston, its original name was Experimental Etching Studio. It provided a well-equipped workshop where artists could pay by the day to do their work, as well as take classes in printmaking.

In 1983, the studio changed its name as well as its focus, becoming a closed cooperative group with twenty-six founding members, called EES Arts, Inc. The classes were discontinued but, reflecting its new sense of community, the studio embarked on its first collaborative portfolio, titled EES ARTS, published in 1988. This was the same year that the group was evicted from Stanhope Street and forced to relocate.

Approximately every five years, a new portfolio was published, varying greatly in theme and format. Chronicle was published in 1991, followed by Shadow in 1995, Duality in 1999-2000, Three in 2006, and Lighten Up in 2012. The group is currently working on its latest portfolio to be finished sometime in 2016. The theme for the folio is Secret/Hidden/Veiled.

In 2001, the ongoing gentrification of the South End affected the studio when the rent for its space doubled. After an arduous search a much larger space was leased in a former train repair facility on Sprague Street in Hyde Park. At the same time the members decided to seek non-profit status, and this process was completed the following year. The new space was nearly three times the size of the Plympton Street studio and offered the opportunity to acquire new presses as well as a photo polymer darkroom. The members also chose to practice non-toxic methods of printmaking.

Over its many years, the work of studio members was exhibited widely, not only locally, but nationally and internationally. The Boston Public Library acknowledged the studio’s importance to the artistic environment in Boston by purchasing all of the portfolios as well as mounting a comprehensive exhibition of prints by its members in 1991. The Art Complex Museum has also acknowledged the studio both by exhibiting and collecting its portfolios.