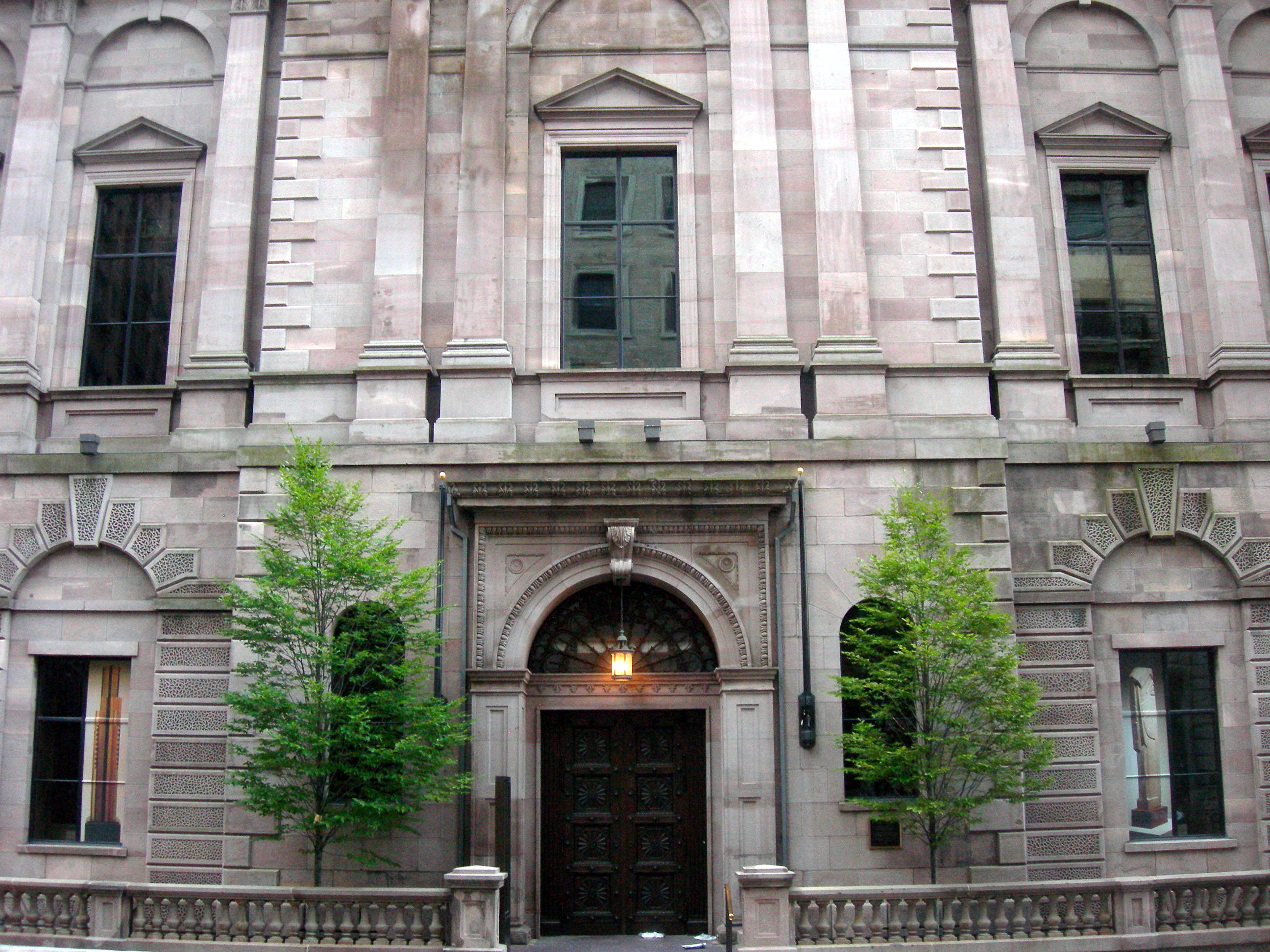 COLLECTING FOR THE BOSTON ATHENÆUM IN THE 21ST CENTURY: PRINTS & PHOTOGRAPHS

The Boston Athenæum has been committed to collecting works of art on paper since its founding in 1807. Although the institution amassed significant holdings of prints, drawings, and photographs during the nineteenth and early twentieth centuries, it was not until the mid-twentieth century that a formal curatorial department of prints and photographs was established. With the acquisition of the New England Historical Art Society’s collection in 1949, the new department dedicated itself to the visual documentation of New England culture and history and to the region’s built and natural environment.

Today, the Athenæum’s collection of prints and photographs remains a regionalist one; but the department’s definition of regionalism is broad and expansive. In acquiring new material for the department, its curators have sought to capture the diversity and heterogeneity of New England, its coastline and inland forests, its cities and villages, its farms and factories, its people and politics. Since 2000, the Prints & Photographs Department has acquired, through donation and purchase, over 1,200 works of art on paper. These acquisitions support the department’s mission to create a comprehensive visual record of New England from the eighteenth century to the present. As seen in this exhibition, the eclectic and multifaceted nature of the Athenæum’s collection is itself a reflection of the many faces of New England.