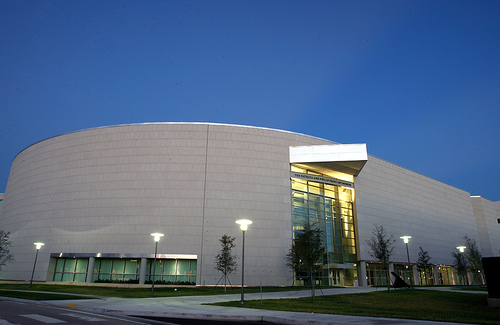 In the Beginning was the Word: Works by Corita Kent

An anti-Vietnam War activist and an ardent fighter for civil rights, as well as a true believer in the power of love to change global hostilities, Corita Kent created a language that infused the language of populism with spiritual consciousness.

Kent grew up in a religious family in Los Angeles which prompted her, at 18 years old, to join the Order of the Immaculate Heart of Mary. She earned her Bachelor’s and Master’s degrees in art at the Order’s college. While a student there she was introduced to the process of printmaking, the medium through which she would express her political and social activism.

In 1964, as an art teacher at the college, Kent discovered Pop Art. Los Angeles was fertile ground for pop artists such as Andy Warhol, Jasper Johns, Robert Indiana, Claes Oldenburg and Ed Ruscha. Kent exposed her students to these artists, whose works were widely exhibited in museums and galleries. Kent as well drew inspiration from the language of Pop and began incorporating designs from print ads, street signs, billboards and product packaging into her art. She adapted mainstream advertisements and transformed them into positive messages of love and social righteousness.

Kent was deeply influenced by events such as the Vietnam War and the inaugural convention of the Second Vatican Council, the Roman Catholic Church’s attempt to update Catholicism for the modern world. She used words as her subject matter, including poems by Walt Whitman, lines of scripture, quotes from Martin Luther King Jr., layered over corporate logos, advertising slogans and album titles. She deconstructed and arranged her compositions to form bright, eye-catching Pop prints that, at first glance, belie the weightiness of the missives but then inspire contemplation.