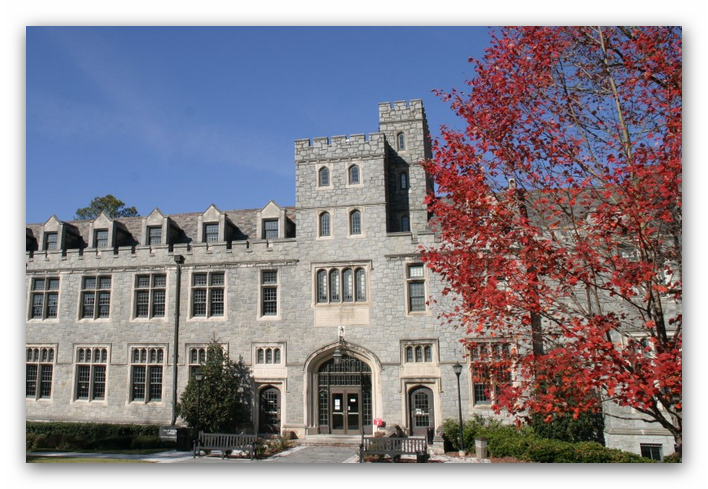 Shakespeare and Boydell: Works from the Oglethorpe Collection

John Boydell (1719-1804) had spent more than fifty years in the print and publishing trade, before he opened his “Shakespeare Gallery” in 1789 in the highly fashionable Pall Mall district of London. Boydell had made his fortune by commissioning engraved prints of famous paintings. Only a handful of the aristocracy and nobility could afford original paintings by leading contemporary artists but the rising middle class were eager consumers of the far more affordable engraved prints. Boydell realized greater profits were to be held in the cheaper medium of prints and capitalized on this theory for decades. Such was the success of the print trade, that engravers were often paid far more than the artists who created the original paintings.

With his fortunes made, Boydell sought to improve the fine arts in Great Britain—a nation whose economic success, built on the industrial revolution and colonial expansion, contrasted against its somewhat lacking position in the fine arts arena. To realize his dream, Boydell commissioned leading artists of the day to paint scenes from various works by Shakespeare including examples in the current exhibition. By 1802, the Shakespeare Gallery contained more than 160 original paintings by artists such as Sir Joshua Reynolds, Angelica Kauffman, Benjamin West, George Romney and Henry Fuseli—all of which were reproduced in engraved prints for sale to rising middle class visitors.

The gallery was a sought-after location by London society and profits continued to grow. However, the Napoleonic Wars of the early 19th century took their toll on Boydell’s enterprise having lost almost all of his European markets to war. By 1803, John Boydell, along with his nephew, Josiah, declared J & J Boydell Publishers to be bankrupt. (...) A great collection was permanently dismantled, however, the original engraved plates were retained by the Boydell family enabling Josiah to print works under the title of J.N. Boydell Publishers for many years following his uncle’s death.