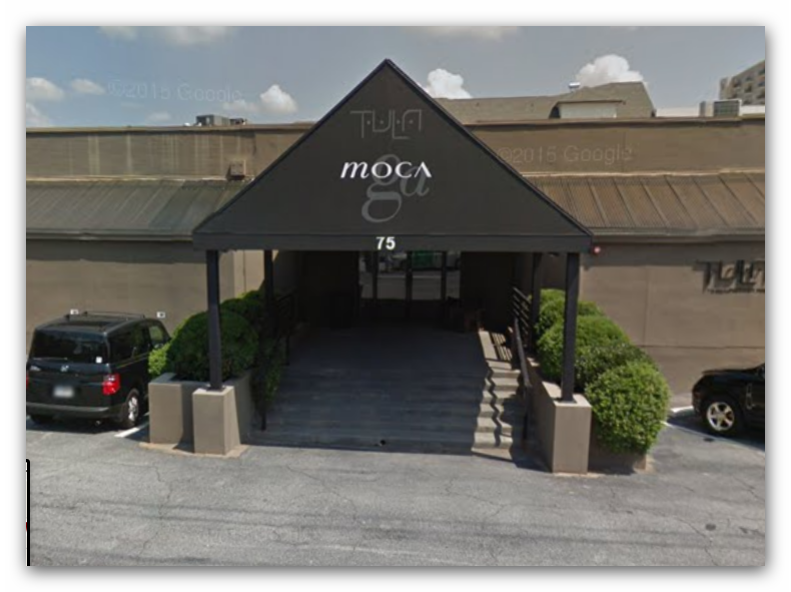 Museum of Contemporary Art of Georgia

﻿The most renowned artist of Abstract Expressionism in the South was Herbert Creecy. Born in 1939 at Norfolk, Virginia, he grew up in Atlanta, Georgia. His education began with E. Rivers Elementary School in Buckhead, Atlanta. Creecy graduated from Northside High School, also in Buckhead, then attended the University of Alabama and graduated from the Atlanta School of Art. The French Government awarded him with a fellowship in 1964, where he studied with the famous English artist and printmaker Stanley William Hayter, founder of the influential Atelier 17 studio established in Montparnasse in 1927. Hayter influenced and taught print making to many famous artist including Pablo Picasso, Jackson Pollack, Salvador Dali, Joan Miro, and Marc Chagall.

In Barnesville, GA, Creecy maintained his home and studio from an old cotton factory. Surrounded by his art, he developed his many ingenious techniques and creative motifs. One of these techniques utilized an air-brush to splay wet paint with a rhythmic effect. Another creation was his print making skills with polyurethane transfers, a skill where he applies the polymer on the canvas and uses a squeegee to press the liquid into the top layer of paint. Once dried, it accomplishes new found dimensions of space and random contours upon the canvas.

Creecy exhibited his work in Atlanta, Los Angeles, New York, London and Italy. His art resides in many museums and institutions from the Whitney Museum, Corcoran, Norton, State of Georgia Art Collection, High Museum, Telfair, the University of Tennessee, and Clark Atlanta University. Corporate institutions have collected his work; the National Bank of Georgia, Portman Properties, the Marriot Marquis in Atlanta, the Waverly Hotel and the McDonald’s Corporation have preserved his legacy through their permanent collections.