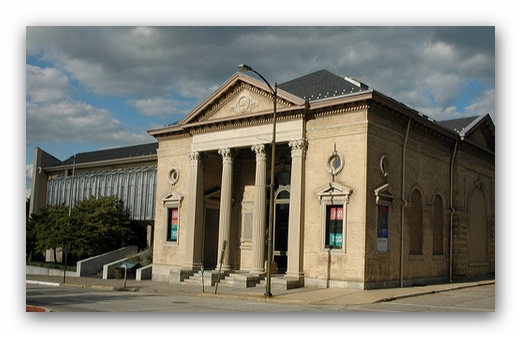 Our Strength Is Our People: The Humanist Photographs of Lewis Hine

Photographer Lewis Hine (1874–1940) saw his work as both art and a tool for social change.

Beginning in 1905 he photographed immigrants at Ellis Island, hoping his sympathetic images would combat xenophobia. His interest in the lives of working class Americans led him to photograph immigrant steel workers and subsequently join the crusade against child labor. He smuggled his camera into textile mills and glassworks, capturing sobering images of kids at work that eventually led to the Fair Labor Standards Act of 1938. In the 1920s and 1930s, Hine turned his lens to the positive experiences of laborers, producing photographs that depicted skilled workers collaborating with modern machines. This determination to reveal the strength and dignity of people that many Americans viewed with scorn would characterize his photographic career.

This exhibition provides an overview of Hine’s life’s work. Its title comes from the name of a photographic project that Hine proposed but never executed. He intended our strength is our people to be a statement about the significance of immigrants, but it can also be applied to his career as a whole, which he founded on the principle that all individuals have worth.