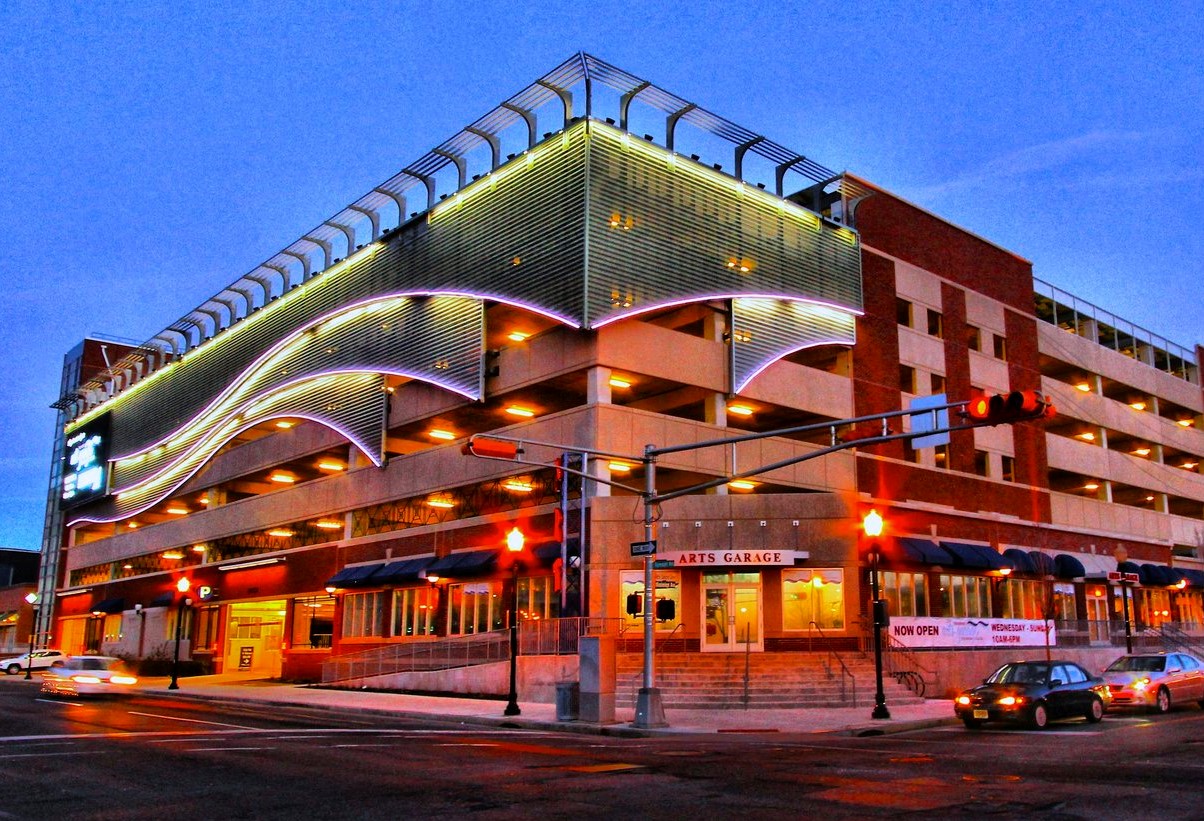 Born and raised in Atlantic City, esteemed international painter Attilio Sinagra used his technically accomplished style to explore the effects of commercial development on the community of Atlantic City.

Sinagra was born to Italian immigrant parents in Atlantic City in 1916. After developing his style abroad, he returned to his hometown to paint a city barely recognizable as the same one he left. His meticulous realism went hand in hand with his reverence for architecture, generating dynamic compositions that evoke a city in the throes of change. The artwork will be on view to the public June 1, 2016 – August 30, 2016 on the second floor of the City Campus of the AtlantiCare Regional Medical Center.