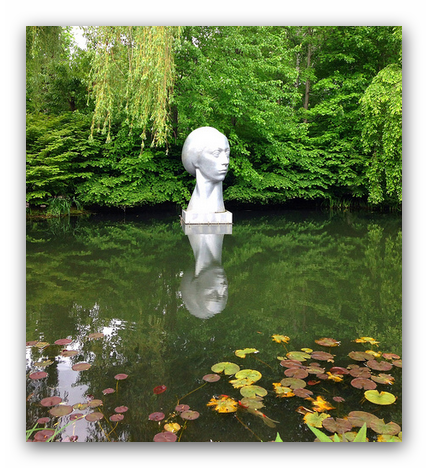 Boaz Vaadia arrived in Soho in the excitement of the 1970’s. Artists were building their loft studios and the galleries that would eventually show their work became plentiful over time. The international boutiques and design stores had not yet arrived. Trucks hit the big potholes on the overburdened cross streets with a loud bang. New York City was on the verge of bankruptcy. Vaadia found a place to live and work and, like many artists, raided dumpsters for his material.

Boaz’s early exhibitions consisted of works made primarily from the materials he found. He transformed such finds into distinctive artworks comprised of wood, bone, hair and other mixed mediums ritualistic in manner and resembling highly personal ex-votos. He assembled sculptures made of branches stripped of the bark and bound together with rope or leather. In some of these works, he found resourceful ways to suspend a large stone serving as an integral compositional element. He used the weight of the stone to provide the necessary gravitational force that would allow the piece to stand. Recognizing the physical truths revealed in the process of making this body of work, Vaadia moved towards deeper explorations of three-dimensional concepts and focused on his interest in structure, balance and gravity.