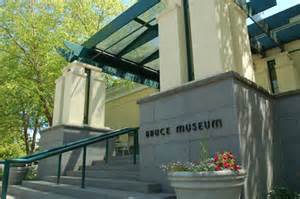 An exhibition of approximately 40 photographs offers a rich and extensive view of the scientific studies done by three of photography’s greats—Eadweard Muybridge, Harold Edgerton and Berenice Abbott.

Muybridge and Abbott, both primarily artists, became interested in science as a photographic subject. In the course of their efforts to document scientific phenomena and motion accurately, they became inventors, as well. First and foremost a scientist, Edgerton performed stroboscopic experiments and documented them photographically while teaching at the Massachusetts Institute of Technology (MIT), bringing him providentially into the world of art.

Though Edgerton, Muybridge and Abbott arrived at the nexus of photography and science in different ways, they revealed to us, intelligently and artistically, that which was previously unseen. Their successful partnering of science and photography led to the creation of new technologies and new teaching strategies that have helped to usher us into the modern age.