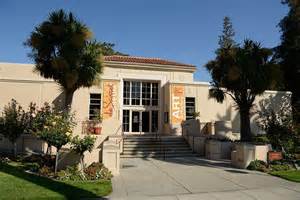 Sculptor Bruce Beasley (born 1939) realized the nineteen revolutionary acrylic and bronze sculptures on display in this exhibition, shown here for the first time at an American museum, through digital processes such as computer-aided design and three-dimensional printing.

The Coriolis and Torqueri works, created during the last three years, developed from the artist’s desire to give expression and meaning to twisting and bending shapes that were impossible to realize through conventional processes of sculptural production. The term “Coriolis” refers to the effects of the earth’s rotation on the movement of air in the atmosphere and water in the oceans. “Torqueri” derived from a Latin root, refers to the action of twisting, bending, or distorting.

Since 1961, when Beasley was selected to contribute to the seminal exhibition The Art of Assemblage at the Museum of Modern Art (New York), he has explored abstraction in sculpture, a language he describes as “mute and silent.” The artist is inspired to create his sculptures through his observations of nature and elemental forces. With keen intelligence, voracious curiosity, and indefatigable persistence, he has experimented with shape, medium, and process to find the expressive possibilities of form. Through his creative problem solving and challenge of conventional limitations, Beasley has made substantial contributions to fine art and material sciences. During a successful career of more than five decades exploring changing visual vocabularies and creating new languages in sculpture, Beasley has established himself as one of America’s most innovative and Promethean contemporary artists. (...)