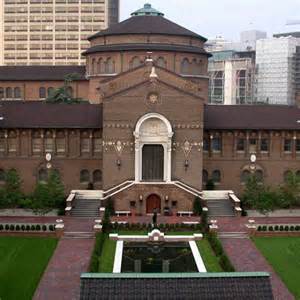 Kourion, one of the ancient cities of the island of Cyprus, is the subject of this small exhibition curated by students for the Penn “Year of Discovery”, which draws on extensive excavation records, including archival photos and video footage, and artifacts, from the Penn Museum’s excavations. Over the course of 20 years (excavations began in 1934 and continued with a war-time hiatus through 1954), Penn’s team discovered artifacts dating from the Neolithic period through Roman times—a 5,000 year span of human occupation. Today, scholars continue to build on these findings as new research and technologies lead to a deeper understanding of the people of ancient Cyprus.

Kourion at the Crossroads features a selection of about 25 objects from sites excavated at Kourion, explored through lenses of ancient daily life and death, religion, and trade. Taking their cue from Penn’s “Year of Discovery” theme, the student curators took several artifacts from Kourion excavations to the Museum’s Center for the Analysis of Archaeological Materials (CAAM)—gaining new insights that are incorporated into the display.