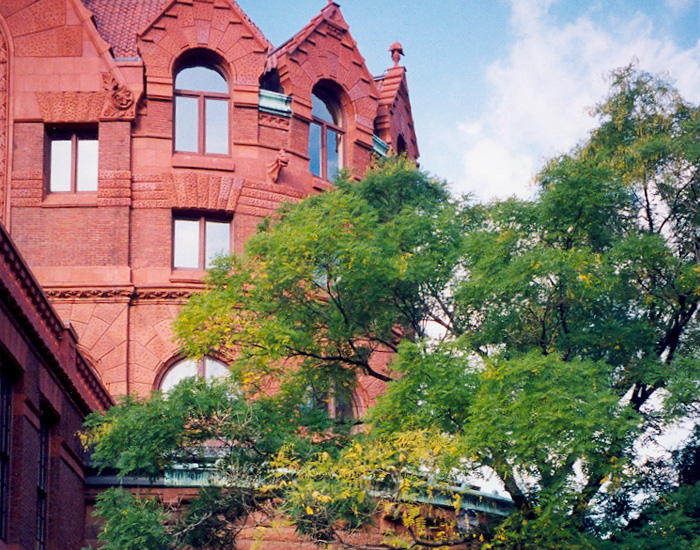 Arthur Ross Gallery at the University of Pennsylvania

Darkwater Revival: After Terry Adkins will honor Adkins’ legacy at the University of Pennsylvania and explore his influence not only as renowned artist, but also as a scholar, professor, colleague, mentor and friend. The exhibition is a work of collective memory—both spiritual and conceptual in nature—that draws from his 2002 ARG exhibition Darkwater: A Recital in 4 Dominions, Terry Adkins After W.E.B. Du Bois, and will also include a selection of artists from the Penn community who over the years had been deeply impacted by Adkins and his artistic practice.

Sculpture, performance, printmaking, drawing and painting by the following artists: Jamal Cyrus, Nsenga Knight, Ernel Martinez, Matt Neff, Tameka Norris, Sean Riley, Jessica Slaven, Ivanco Talevski, Sarah Tortora and Wilmer Wilson will be featured. In addition, Darkwater Revival will re-present a selection of sculptures from the 2002 Darkwater exhibition, and examine how the work continued to evolve over the past decade.

Adkins often activated his sculptures by performing “recitals” and Darkwater Revival will continue in that tradition with a four-part intervention of performance art which will take place throughout the run of the exhibition.