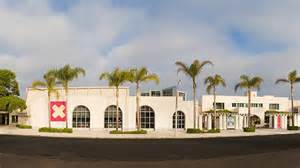 Damon Davis: All Hands On Deck

Damon Davis is a St. Louis-based artist whose work addresses social issues and spans a range of mediums. In All Hands On Deck, Davis photographed individuals in Ferguson, Missouri, with their “hands up,” recalling the gesture of Michael Brown before his death, and transforming it into a powerful symbol of peaceful protest. The hands of people of various ages and races highlight the diversity of the support for the protest and the importance of collective action. The photographs, initially printed in mass quantities, were wheat-pasted on boarded up buildings—businesses that had been broken into during public unrest. As media coverage of the events in Ferguson increased, Davis’ images of solidarity were seen in the background of the events that continued throughout the year.