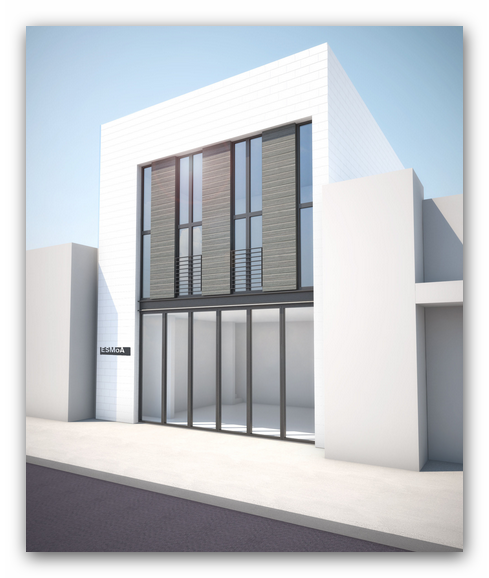 What is the point of making plans if the future is uncertain? By what process do we lay out a day’s, a month’s, or a year’s agenda even while knowing that mere coincidence may blow it apart like dandelion seeds in the breeze? And once we actually make a plan, do we stick with it, whatever the consequences, or do we improvise, come what may?

PLAN juxtaposes rare artworks and artifacts from Eastern Europe with artworks by Egon Schiele, Odilon Redon, Stephan Balkenhol, Camille Pissaro, Gajin Fujita, Cornelius Voelker and others to explore the fantasy world of calculated planning against an obstinate creative reality that seldom coincides with the original plans.

Objects on display include medals for heroes of the Third World War, five year plans, and a map of the projected Soviet invasion of West Berlin. East European and Soviet artworks betray the multi-layered tensions between utopian designs and their practical implications. Other works in the exhibition play with fate and coincidence. Spontaneous drawings by Egon Schiele and Henri Matisse contrast with dutifully corrected compositions by Stephan Balkenhol. A huge work by Vitaly Komar and Alexander Melamid, founders of Sots Art, bridges the two hemispheres.