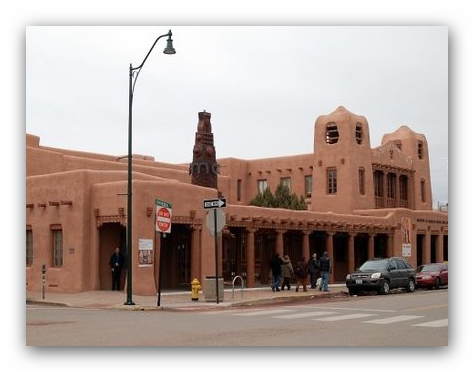 Now in its third year, IAIA’s Department of Cinematic Arts is encouraging, training, and inspiring a new generation of Native filmmakers by providing them with the tools and a curriculum founded on the principles of meaningful storytelling, technical proficiency, ethical behavior, and a knowledge of cinematic history and concepts. IAIA is taking a leadership role in addressing the critical lack of American Indian representation in film, television and the media by offering a BFA degree in film, and is the only tribal college in the U.S. to do so.

Starting in mid-February this screening presents a mix of new films and award-winning past work from current students and recent graduates which span the storytelling spectrum of live action drama, documentary and animation. Guided by a dynamic team of faculty including award-winning filmmakers James Lujan, Kahlil Hudson, Craig Tompkins, and Mats Reiniusson, the talent and energy coming from the students at IAIA signals an exciting future for Native cinema.