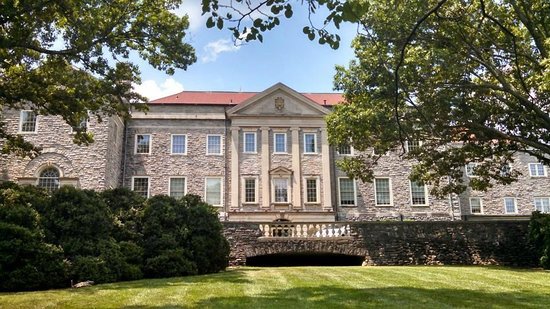 Dressing Downton highlights fashion from one of the most widely watched television dramas in the world, Downton Abbey®.

The acclaimed series traces the events that uprooted British society on the eve of World War I and ushered in the Roaring Twenties, Jazz Age, and a new way of life. It highlights a time in British history when industry, fashion and politics were changing drastically.

Follow your favorite characters, both upstairs and down; walk through a costume chronicle of the period in this now traveling exhibition that showcases nearly 40 period costumes and jewelry from the hit series.

Whether you go or not, Dressing Downton documents the fashions worn in the inimitable BBC series, and thus chronicles the styles of the period. Anyone who loves the clothes will love this book!