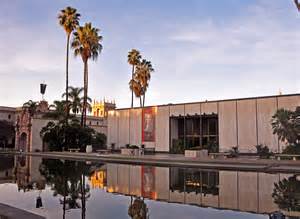 The Parthenon Drawings of Katherine A. Schwab

Combining art, history, and archaeology, An Archaeologist’s Eye provides a glimpse into a world once inhabited by the ancient Greeks. In her academic studies of the Parthenon, Dr. Katherine A. Schwab began to experiment with art to further her understanding of the ancient Greek culture.

Exploring the Greek form through graphic and pastel pencil on paper lead Dr. Schwab to make new observations and scholarly discoveries. Previous styles of archaeological renderings were not able to convey the depth of the surviving contours of these figures next to the damaged items. The drawings began to fill the void while creating an engaging aesthetic and intellectual tension between what is preserved and what has been lost.

A striking display of diverse artistic technique, this exhibition celebrates the power of combining art with science. The exhibition begins with sixteen pastel and graphite drawings depicting the fight for supremacy on Mount Olympus. It continues with twelve graphite drawings of the Sacking of Troy, and concludes with seven graphite drawings of figures from the frieze and pediments helping the viewer visualize the metope compositions. Through these drawings, the Parthenon metopes are reimagined in their original intended form, giving patrons the opportunity to see the artwork in a way never before seen.