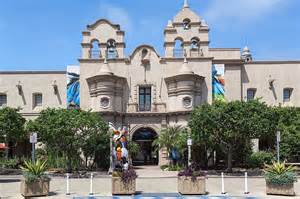 Asafo Flags from Ghana (February 6–July 10, 2016) is an exhibition of thirty-six flags from the West African country of Ghana.

A recent donation to Mingei International, these colorful flags dating to the late nineteenth and twentieth centuries feature graphic folk imagery and appliqued designs on solid cotton grounds. They were commissioned by military organizations known as asafo, or “companies,” whose primary role was to exert power, exercise political influence and maintain codes of conduct within Fante communities. Smaller towns had at least one company, and larger towns up to fourteen.

Verbal proverbs are given imaginative visual form on the flags, in which messages and customs are remembered and oral traditions are preserved. Asafo flags are displayed at funerals, annual festivals and other ceremonial occasions, where they adorn central shrines and are paraded and waved through villages and towns. Intense rivalry among companies once led to violent confrontations, but today this is channeled into peaceful competitions. Colonial influence can be noted in these flags, derived in part from the display of European flags in the region; indeed, the British Union Jack appears on flags created before Ghana gained its independence in 1957.