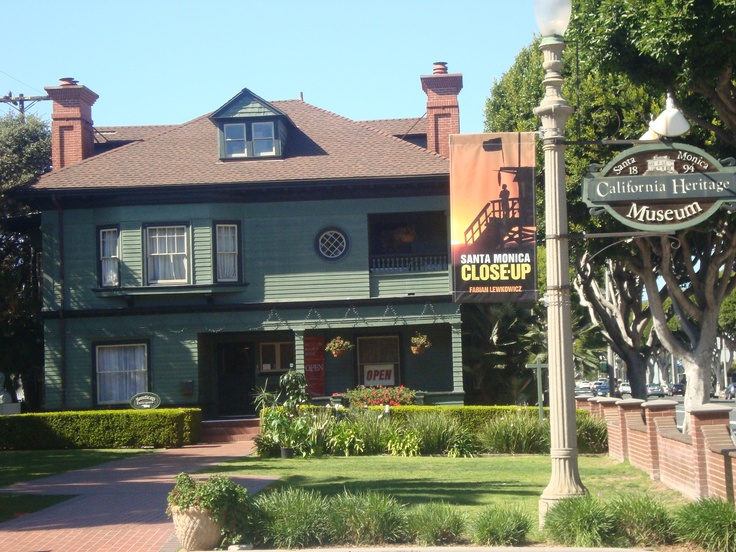 Nelson traces his interest in painting back to his great uncle, Roberto Montenegro, renowned Mexican muralist and Modernist. The style of Nelson’s paintings have their origins in American Scene painting, Regionalism, and the work of the WPA artists of the 1930’s. Nelson paints a distinctly California regionalism to idealize the ordinary with the intention of engagement. He uses the iconic symbols and styles of his lifetime, in a theatrical style, to make leading suggestions not unlike the advertisements of his youth.

Nelson’s paintings have been featured four times on the cover of The New Yorker magazine. Recent exhibitions of Nelson’s work have been enjoyed from Los Angeles to Stuttgart, Zurich, and Salzburg. His oil paintings of figures, objects, and architecture have, as one critic said, “single-handedly resurrected the sun-drenched optimism of New Deal American painting.”