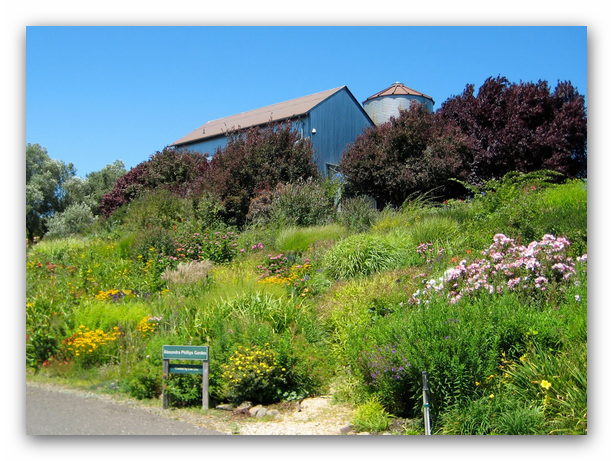 Equilibrium explores the work of Paul Kos and reflects on the San Francisco-based artist’s longstanding engagement with the Western landscape, from his native Wyoming to his second home in the California Sierras. Throughout his career, Kos (b. 1942) has presented an expanded idea of sculpture and continues to employ diverse media and subject matter. He was among the first artists in Northern California to create performance-based film and video works as well as participatory installations. Kos, with his ephemeral outdoor installation at di Rosa, Lot’s Wife (1968–1969), experienced an artistic breakthrough on the property that would signal a major shift toward working with materials in relation to a site. He would soon thereafter become one of the leading figures of Bay Area conceptual art.

Primarily drawn from the artist’s personal collection and the di Rosa holdings, Equilibrium features sculpture, installation, film, video, photography, and works on paper. Included are works that have not been shown for over 40 years, such as Kos’ ground-breaking rEVOLUTION (1970), a double Super 8 film and video installation documenting a performance by Kos at di Rosa.