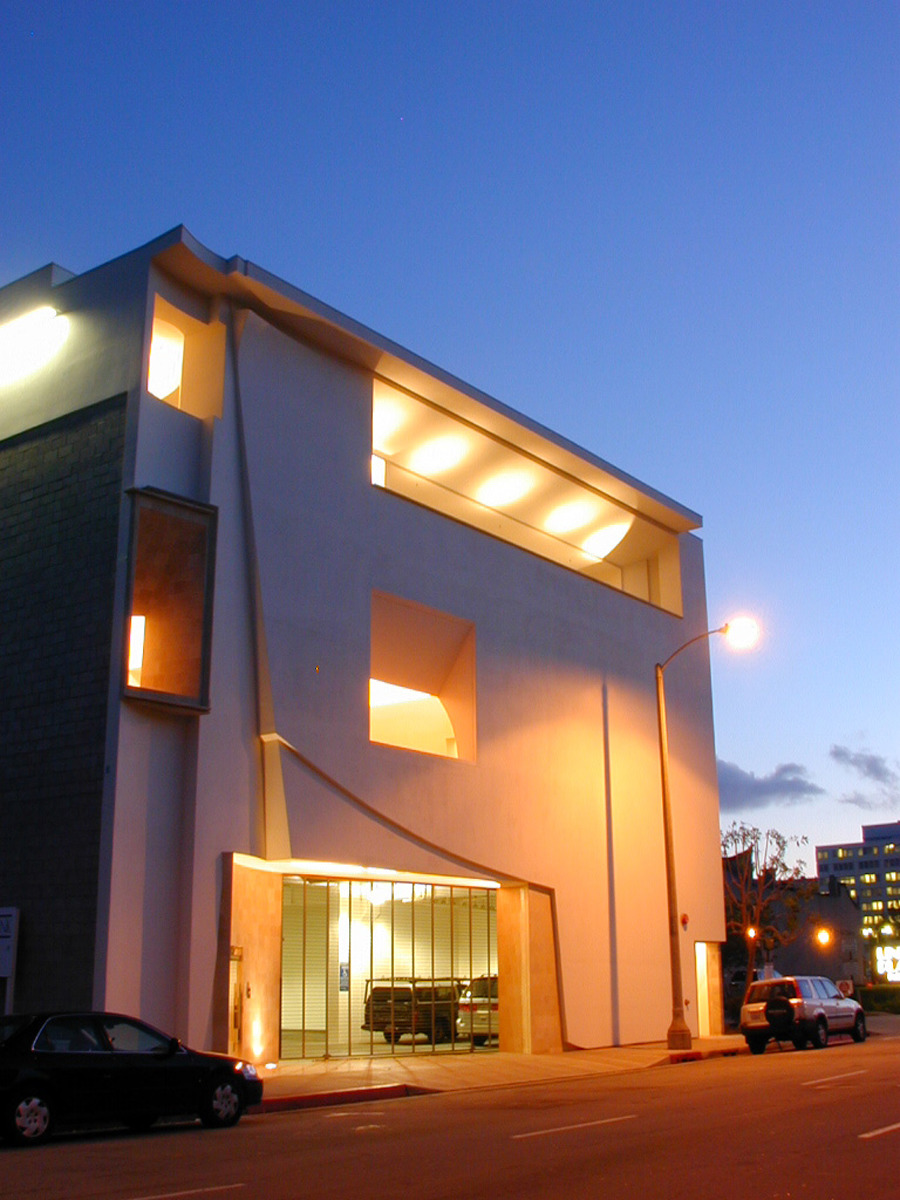 Brett Weston (1911–1993) —one of the most celebrated and prolific photographers of the twentieth century— is best known for his scenic images, although the bulk of his work ranges from the middle-distance scene to close-up abstractions.

Brett Weston: Significant Details is the first museum exhibition to focus on Weston’s close-up photography. Featuring 42 photographs spanning nearly 60 years, the works—more than half of which are on view for the first time—share the high-contrast and graphic qualities of Weston’s panoramic photographs while emphasizing the “significant details,” the tendency toward abstraction and extremes in tonality that Weston explored throughout his career. The exhibition also highlights how intuition and a dedication to photography in its purest form guided his practice and further contextualizes Weston within the modern West Coast photography movement.

By the age of 25, Weston’s work had been included in the landmark international photography exhibition Film und Foto and in a solo exhibition at the M. H. de Young Museum in San Francisco. Though he received critical acclaim and his reputation grew, Weston remained dedicated to art for art’s sake and to creating pure, elemental photographs. He was a simple man and used the same equipment for most of his career. However, when health problems forced him to switch to a smaller camera—the Rollei—in 1968, he was able to more easily focus on the close-up photographs, and as a result he became increasingly intent on exploring specific details and abstract qualities. These images form the core of Significant Details and demonstrate the major themes present in Weston’s work: a play on scale, the absence of the human presence, and a refrain from imposed order, bringing to the forefront the unprecedented attention to form, texture, shadow, and light that was the distinctive characteristic of Weston’s oeuvre.

Whether you go or not, Brett Weston, a Personal Selection presents 101 images selected by Weston which he considered by to be his most important unknown work.