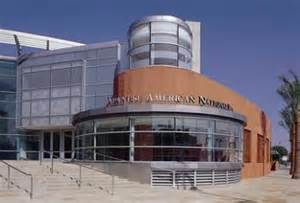 In the 1920s and ’30s, Japanese Americans produced and exhibited a body of critically acclaimed art photography, much of it modernist in style and sensibility. Tragically, many of those photographs were lost during the mass incarceration of Japanese Americans by the U.S. government following the bombing of Pearl Harbor.