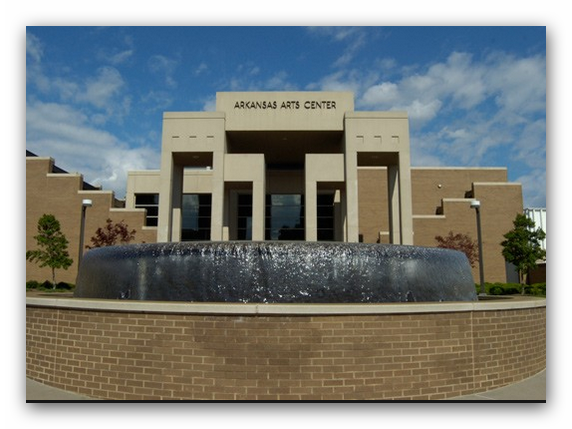 Little Dreams in Glass and Metal

Enameling in America, 1920 to the Present

Little Dreams in Glass and Metal: Enameling in America, 1920 to the Present, the first major exhibition of enamel arts in more than 50 years. Enameling — the art of fusing glass to metal through a high temperature firing process — is an under-documented art form rich in history, technique, and visual opulence. A versatile medium that artists have explored in a wide variety of formats, enameling is adaptable to small, intimate forms such as jewelry and decorative objects, or to large-scale architectural murals and wall-mounted panels.

The exhibition explores the history of enameling in this country over the past 100 years through objects ranging from cloisonné jewelry to large abstract wall panels. Taking its title from a phrase the artist Karl Drerup used to describe the extraordinary properties of enameling — “I appreciate knowing when someone derives joy from the long hours I spend in making these little dreams out of glass and metal”— the exhibition includes 121 works from the Enamel Arts Foundation’s collection of modern and contemporary enamels.

Up to the 1960s, enamels were collected and exhibited by major museums including the Metropolitan in New York, the MFA in Boston, and the Cleveland Museum of Art. However, with the introduction of table-top kilns and popular instructional manuals, the widespread accessibility of the medium relegated it to the level of a hobbyist’s craft. Also, as the formal simplicity of Minimalism and Conceptualism came to dominate the art world, the perceived preciousness and ornamental aesthetic of enamels lost institutional and educational support. Despite these shifts, enameling has continued to attract a small but devoted base of artists. Though enameling is considered a traditional, time-honored medium, most of the 90 enamel artists exhibited in Little Dreams produced experimental work that fit with the contemporary art movements of their time.