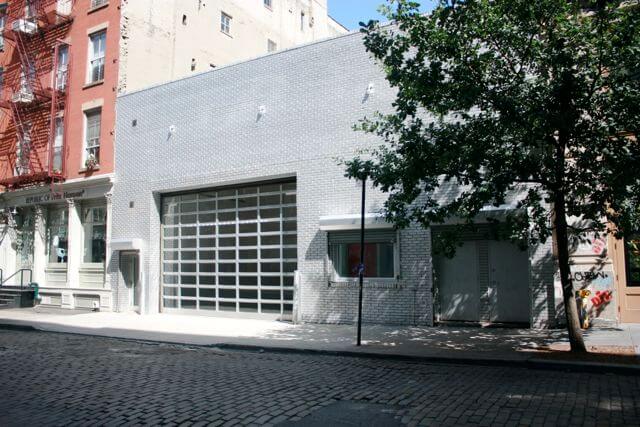 Recasting the gallery as a set for dramatic scenes, FADE IN: INT. ART GALLERY – DAY explores the role that art plays in narrative film and television. FADE IN features the work of 25 artists and considers a history of art as seen in classic movies, soap operas, science fiction, pornography and musicals. These works have been sourced, reproduced and created in response to artworks that have been made to appear on-screen, whether as props, set dressings, plot devices, or character cues.

The nature of the exhibition is such that sculptures, paintings and installations transition from prop to image to art object, staging an enquiry into whether these fictional depictions in mass media ultimately have greater influence in defining a collective understanding of art than art itself does. ... Across genres, the character of the artist is habitually portrayed as a volatile, mercurial figure with license to subvert societal norms, who is thereby ridiculed, feared and revered. From many such narratives, FADE IN draws out the art objects, granting them the status only previously achieved on-screen, whilst pointing to moments in which one form of media wrangles with the power of another.