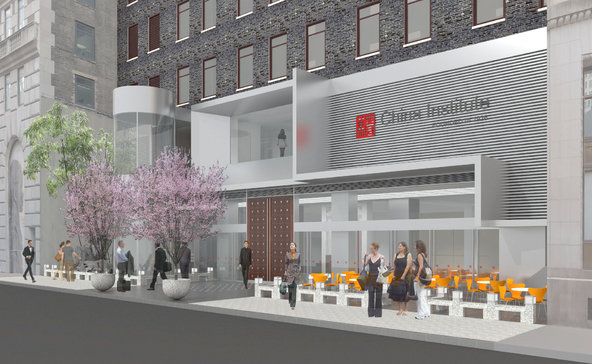 Dreams of the Kings: A Jade Suit and Afterlife Objects from Xuzhou

In 201 BCE, the first emperor of the Han Dynasty knighted his younger brother as the first king of the Chu Kingdom, which was centered in Peng Cheng, today’s Xuzhou, in northern Jiangsu Province. Ruling under the emperor’s protection, and given special exemption from imperial taxes, elites in this Kingdom enjoyed a lavish and luxurious lifestyle. Twelve generations of kings lived, died, and were buried in sumptuous tombs carved into the nearby rocky hills.

Over the years, many tombs were looted. In 1995, several un-looted tombs were excavated, revealing contents that testify to the Chu kings’ affluence, as well as their beliefs on immortality and the afterlife. One of the most stunning finds was an elaborate jade sarcophagi burial suit, assembled from hundreds of pieces of jade, a precious stone adored by Chinese people since the Neolithic period as an auspicious material that could ensure immortality.

This exhibition will feature one such jade suit, outstanding examples of jade carvings, and other tomb contents highlighting how these powerful and wealthy kings prepared for death and envisioned their afterlives to-come, allowing for a fascinating glimpse into life in ancient China.