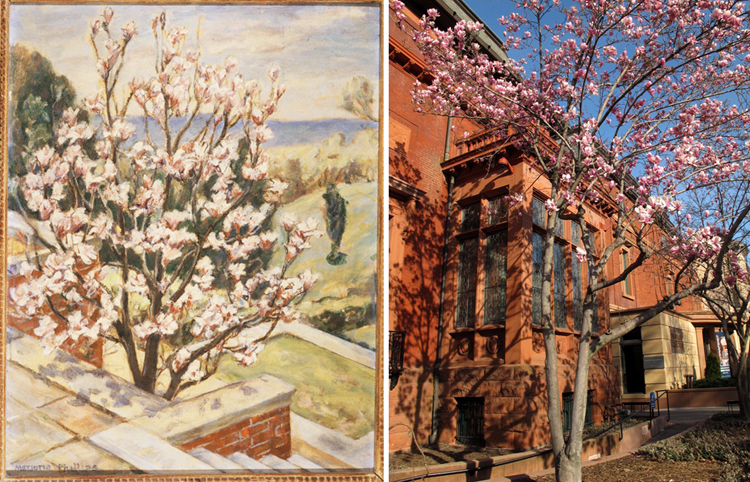 People on the Move: Beauty and Struggle in Jacob Lawrence's Migration Series

﻿The Phillips Collection and Museum of Modern Art reunite Jacob Lawrence’s masterwork The Migration Series, the seminal, 60‐panel work by one of the most celebrated African American artists of the 20th century. Shaped by an interdisciplinary team of scholars, this exhibition provides multiple perspectives on the historical, literary, socio‐cultural, aesthetic, and contemporary manifestations of migration that underlie Lawrence’s visual narrative. (...)

Whether you go or not, the exhibition catalog Jacob Lawrence: The Migration Series tell show Jacob Lawrence, just 23 years old in 1941, completed a series of 60 small tempera paintings with text captions about the Great Migration, the mass movement of black Americans from the rural South to the urban North that began in 1915-16. Within months of its making, the Migration Series was divided between The Museum of Modern Art (even-numbered panels) and the Phillips Memorial Gallery (odd-numbered panels). The work has since become a landmark in the history of African American art, a monument in the collections of both institutions and a crucial example of the way in which history painting was radically reimagined in the modern era. ﻿